MVTA to offer dollar rides on most routes in September, October 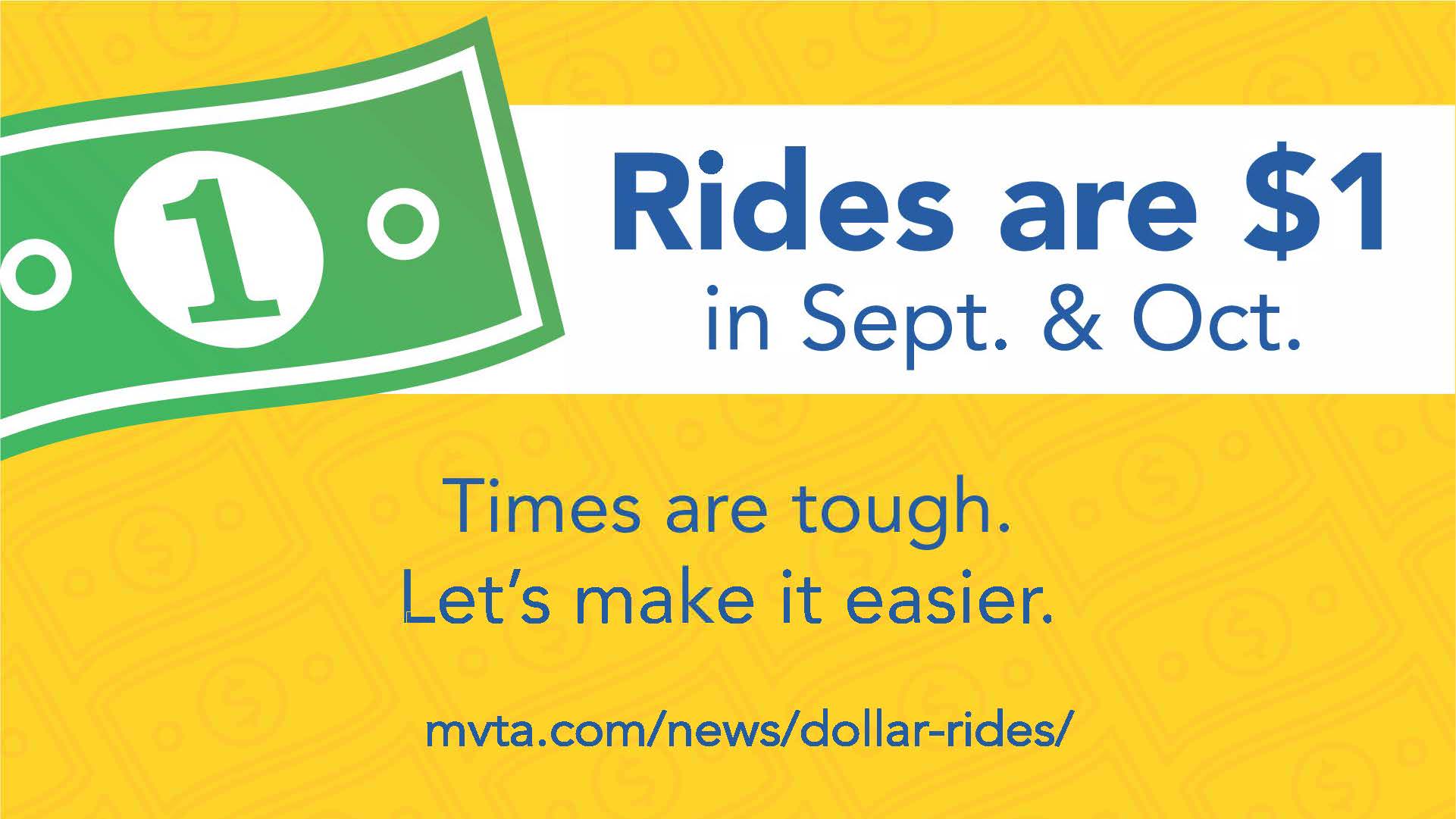 To welcome back more riders as they return to work, MVTA will be offering $1 fares on all regular, fixed route buses in September and October along with service to Minnesota Vikings home games and the Minnesota Renaissance Festival.

“As more customers return to work and resume normal travel patterns, we want to welcome them back to public transportation,” said MVTA Chief Executive Officer Luther Wynder. “We also want to highlight the enhanced safety efforts in place on our buses and facilities, which include daily changing of air filters on the buses and enhanced sanitizing on buses and stations.”

The regional fare reduction includes $1 trips for those paying regular fares and 50 cents for those already enrolled in a reduced-fare program, such as seniors and students. In addition, there will be a 50 percent discount for the Metropass, Student Pass, College Pass and U Pass programs between September and December. The passes will be programmed for the reduce fares during the promotion.

Currently, MVTA charges $2 for local trips outside of rush hour, and $2.50 during morning and afternoon rush hours. Trips on express buses are $2.50 for trips off rush-hour and $3.25 for trips during rush hour.

The fare cut includes all regional transit providers, including the Blue and Green light-rail lines.

For MVTA, the fare discount applies to riders of the following fixed routes: