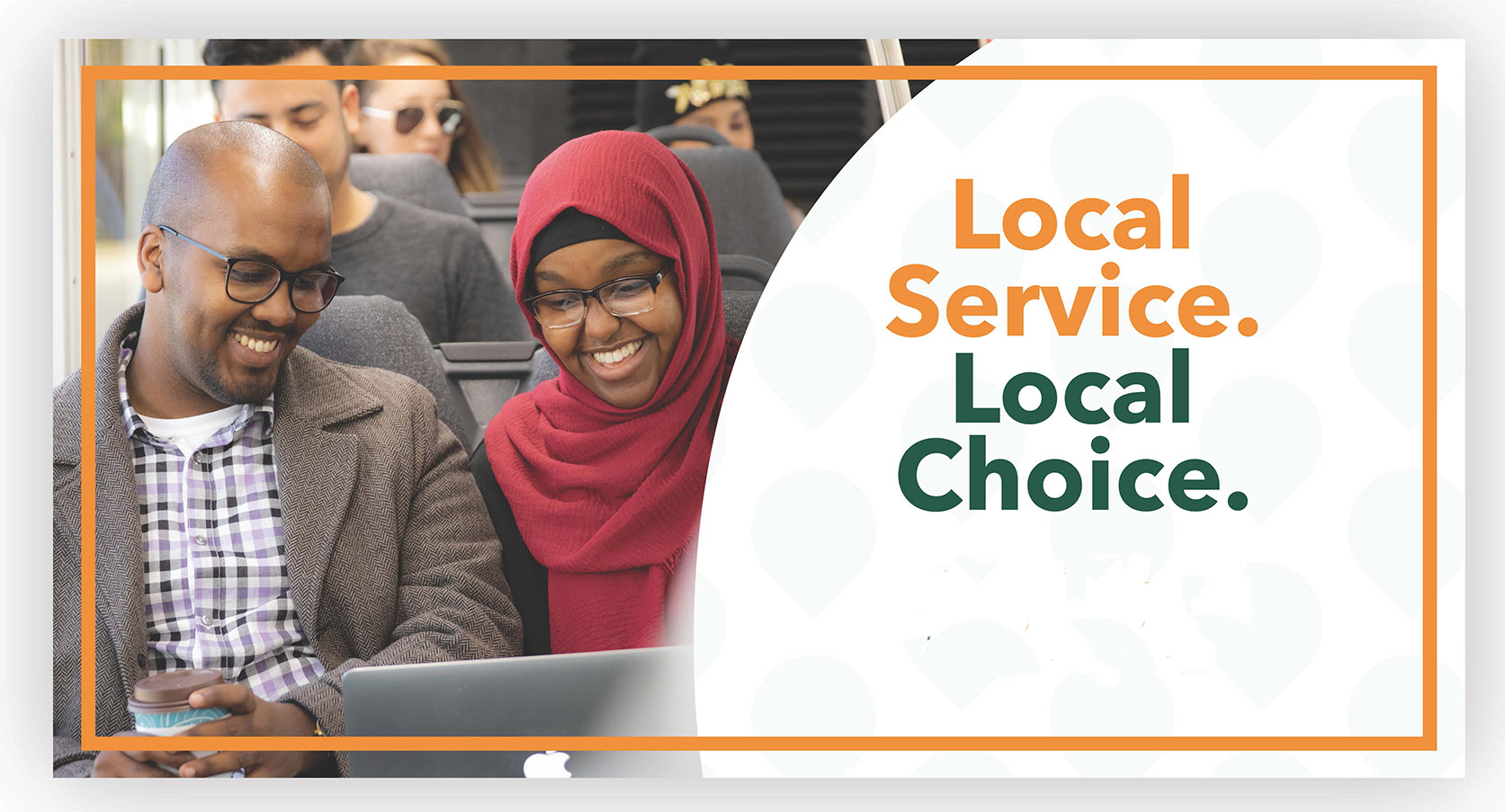 Elected officials from the south metro are disputing a Metropolitan Council staff decision to terminate Minnesota Valley Transit Authority (MVTA) operations of the Red Line, a public transit service that connects Apple Valley and Eagan residents to the Mall of America.

On Nov. 11, a demand letter was submitted through legal counsel representing MVTA questioning the authenticity of information and arguments presented by the Met Council. The letter also requests immediate negotiations between the Met Council and MVTA regarding a new agreement to operate the Red Line or potential alternative approaches, as well as a short-term extension of the current Red Line agreements while those negotiations are ongoing.

“This termination action came out of the blue with no substantive discussion in advance,” said Luther Wynder, MVTA Chief Executive Officer. “MVTA has successfully operated the Red Line and has served customers well. We’ve been backtracking to figure out the basis for the Met Council’s decision but haven’t received convincing information. More time is needed to gather information and to develop an agreed upon set of facts.”

MVTA is the statutory public transportation provider for Apple Valley, Eagan and five other cities in Dakota and Scott counties. The city councils of Apple Valley and Eagan formally requested the Met Council reconsider the decision and asked for an opportunity to discuss further. Local legislators from the south metro have also submitted letters questioning the Met Council decision.

“The Met Council seems to want to impose revised service on affected communities that haven’t asked for a change,” said Clint Hooppaw, MVTA Board Chair and Apple Valley city councilor.

Local legislators also are planning to conduct hearings on the matter.

“We are disappointed in the process that led to this action and the lack of involvement and discussion from the cities of Apple Valley and Eagan, Dakota County, and state elected officials,” said Rep. Sandra Masin (House Dist. 51A) and Sen. Eric Pratt (Senate Dist. 55) in a letter sent to the Met Council. Masin and Pratt serve on the Metropolitan Governance Commission.

MVTA estimates that the jobs of 20 local drivers and 10 fleet staff members could be affected by a change in Red Line service.

MVTA has operated the Red Line bus transit route along Cedar Avenue/Highway 77 since the Red Line’s inception in 2013. On average, the Red Line has provided 250,000 trips per year. MVTA has contracted with Schmitty and Sons (based out of Lakeville and Burnsville) to provide maintenance and operators on the buses and route. Their operators are familiar with the intricacies of the route and its ridership. All stations on the Red Line, except its northern terminus at Mall of America Station, are in MVTA’s service territory, and MVTA owns and operates Apple Valley Transit Station, which supplies the vast majority of Red Line riders.

In accordance with Minnesota Statute 473.388, it is the right of MVTA communities to have independent operation of public transit services.

“We rely on MVTA as our preferred transit provider and we have developed an effective working relationship with them over the years,” said a letter signed by members of the Apple Valley City Council and sent to Met Council Chair Charlie Zelle. “They have provided quality service to our community of 30 years and it is important that they continue in this role as the operator of the Red Line.”