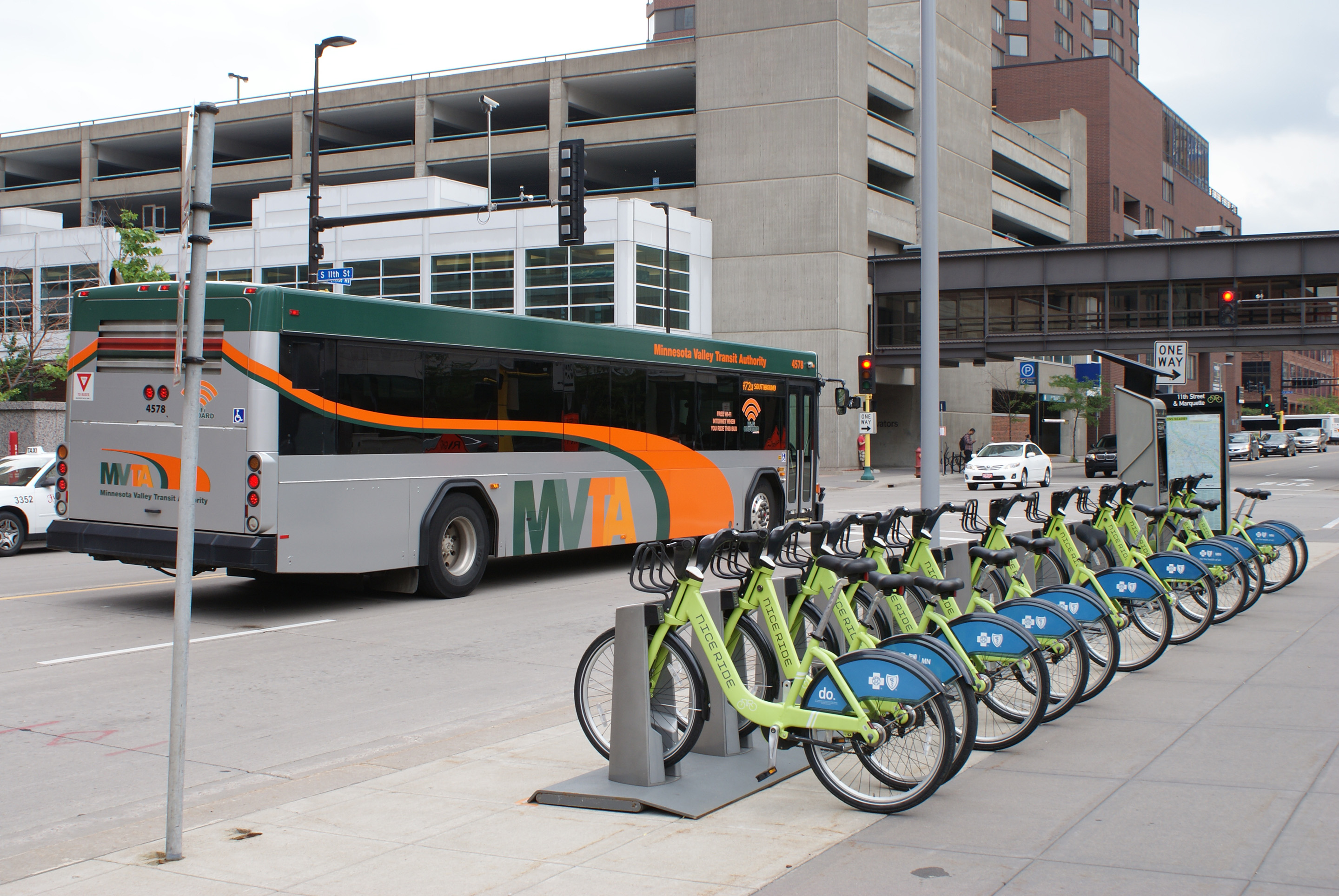 More than 60 percent of Minnesota Valley Transit Authority ridership is for commuters to Minneapolis.
Feb 12th, 2018 10:29 am

Minnesota Valley Transit Authority (MVTA) provided 2,924,364 passenger rides in 2017, up 0.8 percent from 2016. The figure was the second highest annual ridership in MVTA history.

MVTA is the public transit provider for the south metro cities of Apple Valley, Burnsville, Eagan, Prior Lake, Rosemount, Savage and Shakopee and the second largest transit provider in terms of ridership in the state.

About 64 percent of MVTA ridership is for commuters to Minneapolis. Six of the top 10 routes in 2017 were routes serving downtown:

“With growing congestion and construction projects in the metro, public transit offers an inexpensive alternative to commuters and transit-dependent riders while also getting more vehicles off the roads,” said MVTA Executive Director Luther Wynder.

Route 495, which runs between Shakopee, Burnsville and Mall of America, experienced significant growth in 2017. The route, which operates seven days a week, started in August 2016 with support of the state Legislature. Ridership has seen steady growth and total monthly ridership jumped from 3,526 in November 2016 to 10,714 in November 2017.

The route was designed to support the fast-growing employment base in Scott County and has received support from businesses including Amazon, Mystic Lake Casino and Canterbury Park. Several of the Route 495 trips extend to the Amazon Fulfillment Center in Shakopee and starting Feb. 17 select trips will stop at Mystic Lake Casino.

Most riders use transit to get to/from work (86 percent) and school (12 percent).

“MVTA continues to provide a great option for transit-dependent riders and riders of choice,” said MVTA Board Chair and Rosemount Mayor William Droste. “The agency is proactively seeking innovative solutions to continue serving customers in the future.”

For more information about MVTA and the 32 routes operated by the agency, go to www.mvta.com or call MVTA Customer Service at 952-882-7500