Ride the 495: Route provides options for work and play

Riders board the Route 495 bus at the Marschall Road Transit Station in Shakopee enroute to Mall of America. 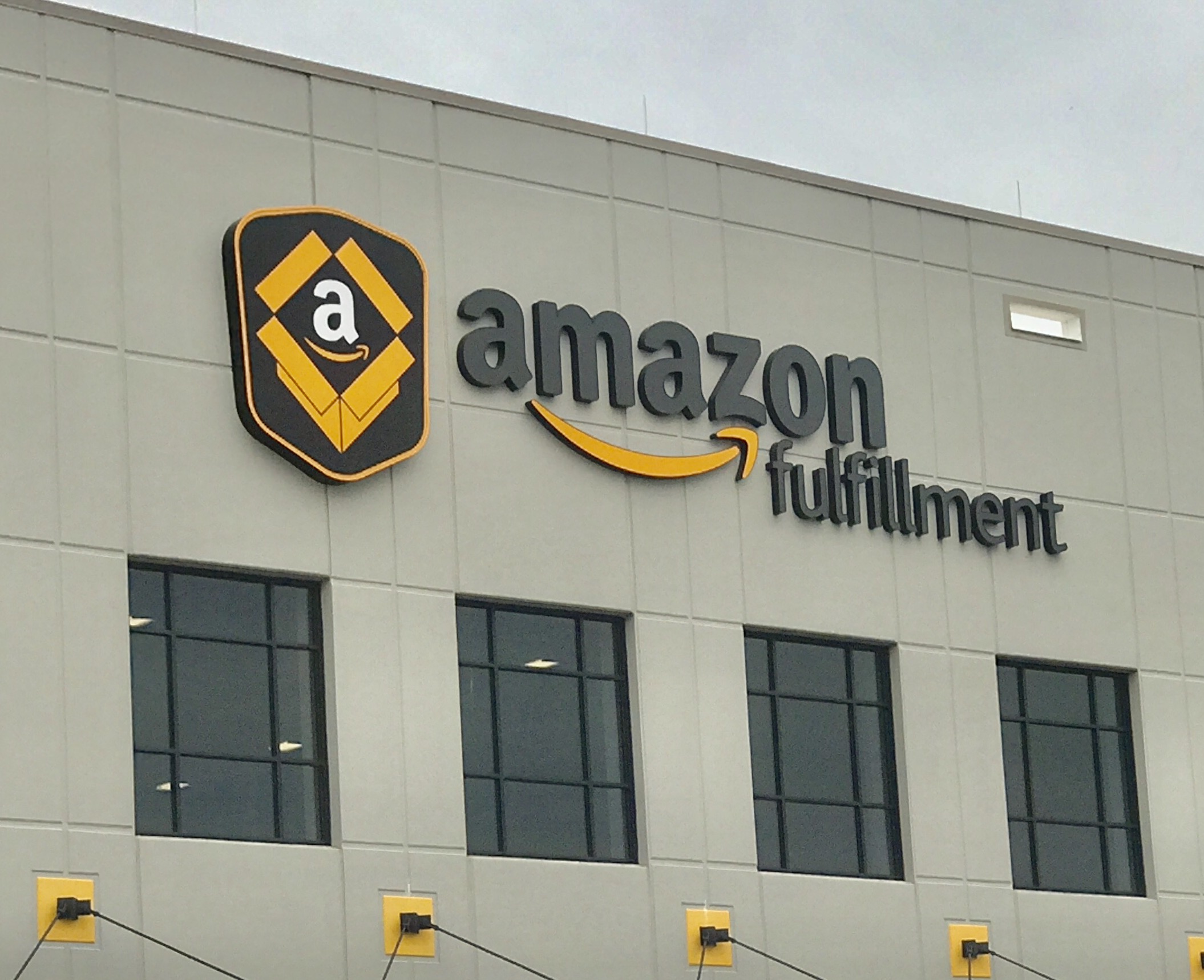 Amazon and other major employers have supported the route as a way to attract additional employees. 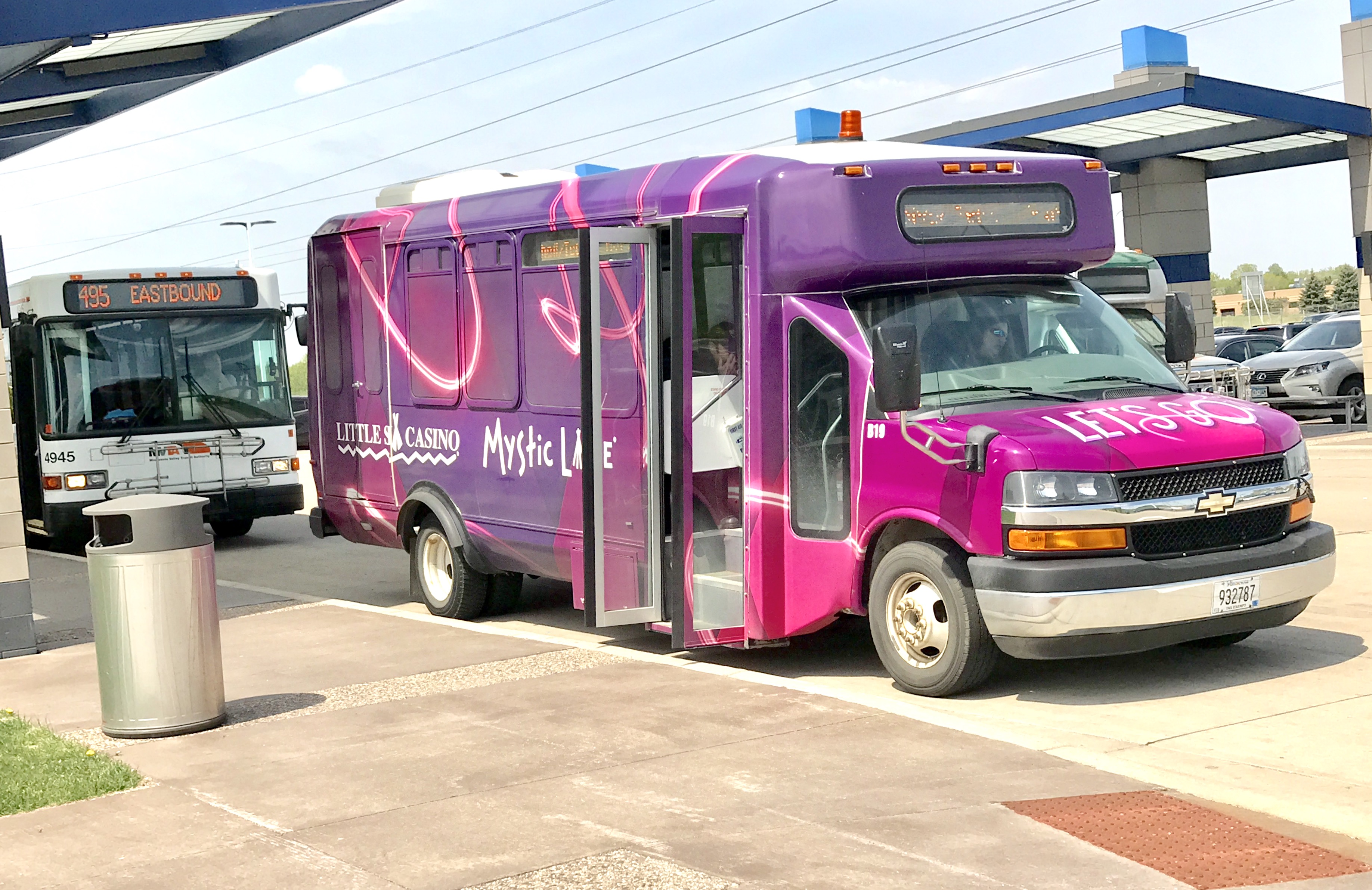 Ridership increased on the 495 Route after Mystic Lake Casino added a free shuttle service connecting to the casino. 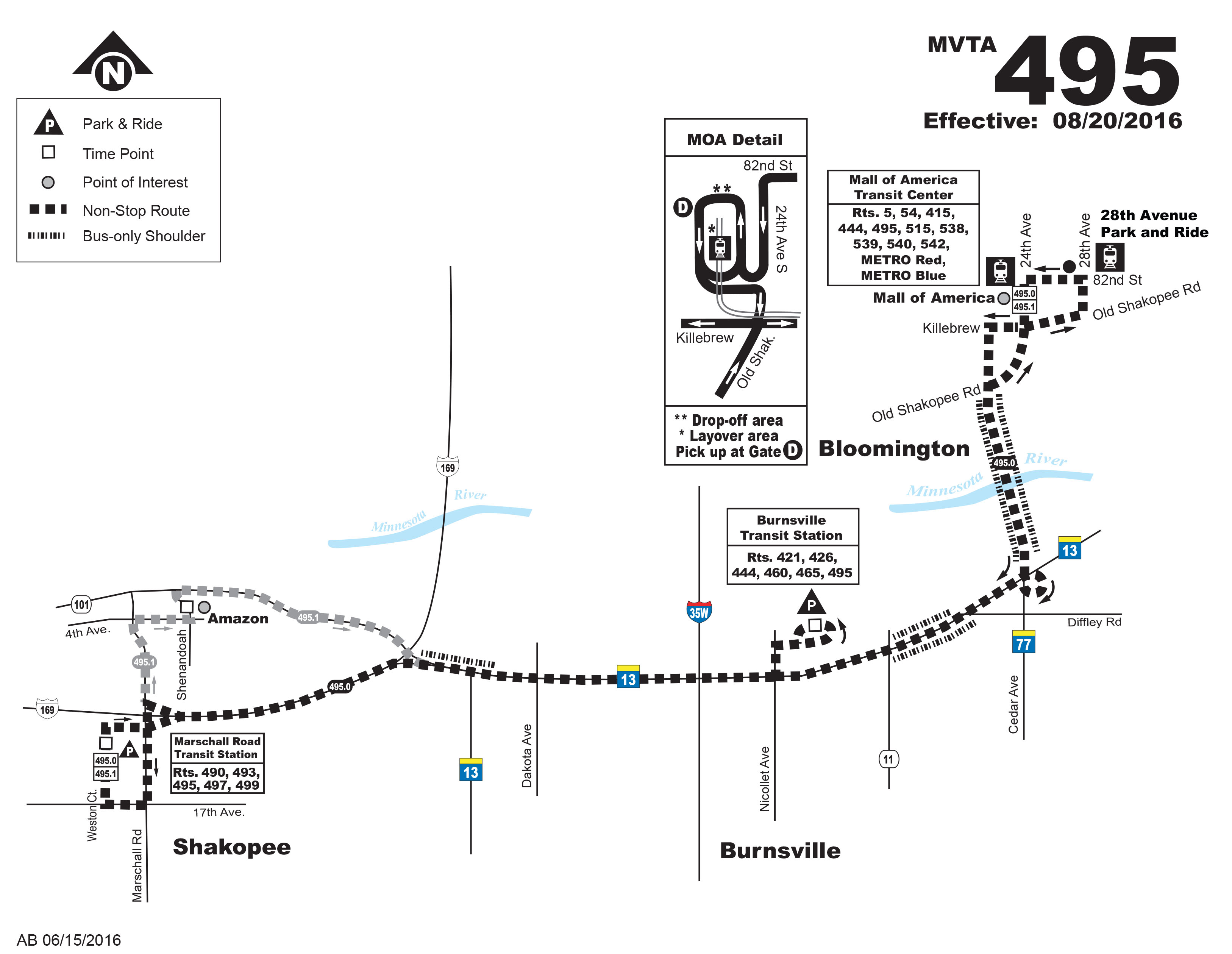 Route 495 serves fast-growing businesses between Shakopee and Mall of America, including a direct stop at Amazon in Shakopee.

Route 495 operates seven days a week between 4 a.m. and midnight with 21 eastbound trips and 20 westbound trips with stops at the Marschall Road Transit Station, Amazon (Shenandoah Drive and Highway 101), Burnsville Transit Station and Mall of America.

The 495 bus route has served as an employment lifeline for a Bloomington man who has worked at the new Amazon Fulfillment Center in Shakopee since January.

“If there wasn’t a bus that dropped me off right outside I wouldn’t be working there,” said Jeremy, who doesn’t drive and has based his work aspirations around bus schedules.

That’s a primary goal of the 495 Route – to connect workers with area businesses in the fast-growing region.

The Minnesota Valley Transit Authority has worked closely with area businesses to design the route, which operates seven days a week between the Mall of America and Shakopee.

Jeremy lives within walking distance of the Mall of America transit station, where he boards the bus in the mornings for a 45-minute trip to work. He catches the bus home right outside the Amazon facility shortly after work.

Other regular passengers on 495 come from around the metro area and make the connection at the Mall of America to get to jobs in Shakopee and Burnsville.

While the connections can extend the morning trip to work, passengers said cost, convenience, free WiFi and not having to battle rush-hour traffic are perks of taking the bus.

Amazon and other businesses looking to hire supported the route, which began last August with funding from the state Legislature. Amazon provided funding to add direct service coordinated with work schedules at its fast-growing Shakopee location.

Local routes 497 and 499 also connect at the Marschall Road Transit Station and provide passengers an option to get to other businesses in the Shakopee area.

There are more than 21,000 jobs located within a half mile of stops along Route 495. The region has seen tremendous work force growth from companies including Amazon, Shutterfly, Emerson, Entrust Datacard and others.

“They may not be Scott County residents now, but maybe someday they will be,” Mars said.

The route is not just for going to work, Mars noted. Residents on the west side can use 495 for a convenient trip to the Mall of America, he said. On the flip side, the route is used for destinations such as Mystic Lake Casino and Canterbury Park.

Ridership increases were immediate after Mystic Lake began a shuttle service in December that brought passengers from the Marschall Road Transit Station in Shakopee directly to the casino.

Canterbury Park began a trolley service on race days in May to provide a last-mile connection to the horse track.

“The partnerships with employers and businesses along the route are keys to the success of the 495,” said MVTA Executive Director Luther Wynder.

An express fare ($3 per trip during peak hours of about 6 to 9 a.m. and 3 to 6:30 p.m. or $2.25 per trip during off-peak times) is charged on the route. Free transfers are available to local or other routes. All buses are equipped with regional fare equipment and will accept Go-To cards, Metropasses, tokens, Stored Value cards and cash.

MVTA is the public transportation provider for residents and businesses of Apple Valley, Burnsville, Eagan, Prior Lake, Rosemount, Savage and Shakopee. The MVTA website is at www.mvta.com.