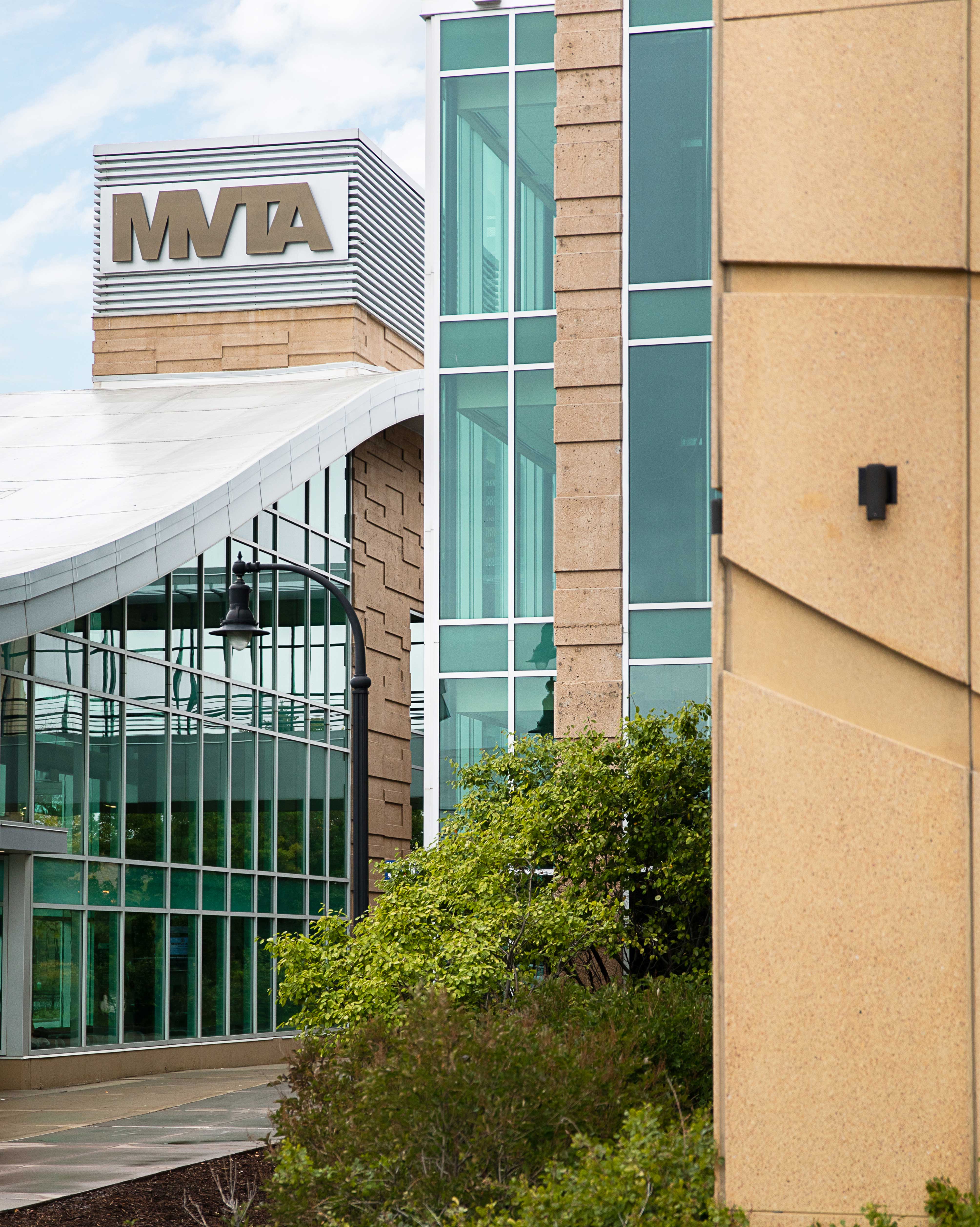 The Minnesota Valley Transit Authority (MVTA) is the public transportation agency for seven suburbs located approximately 15 miles south of Minneapolis and St. Paul: Apple Valley, Burnsville, Eagan, and Rosemount in Dakota County, Savage, Prior Lake and Shakopee in Scott County. The MVTA is one of several independent bus transportation agencies formed in the late 1980s under state legislation that allowed outer-ring suburbs to form the Suburban Transit Association.

An eight-member board consisting of elected officials or their designees governs the MVTA. Each of the seven cities appoints one member to the MVTA Board and one city staff person as an alternate board member. The remaining seat is filled by a Scott County commissioner.